Jimbo’s Community Nursery is managed by Leeds Mencap, a local, independent charity set up to support children and adults with learning disabilities. Jimbo’s is a mainstream nursery and is run alongside the Hawthorn playroom which caters for children with additional needs.

Leeds Mencap has a wealth of childcare experience, having run the Hawthorn family support centre, alongside a number of other services such as youth clubs, since 1953. In 2016 we moved to The Vinery Centre, which offered much more space, and as there was a shortage of nursery places in the area we decided to open a community nursery.

In addition to the services of Leeds Mencap and Jimbo’s, the facility also operates as a community centre used by a number of other local groups, and it has rooms available for hire.

We believe that children learn best when they feel safe, happy and comfortable. Our aim is to help children to develop a wide range of skills through play.

We follow the Early Years Foundation Stage (EYFS) which sets the standard for the learning, development and care of young children – from birth to five. EYFS helps us to explore seven important learning areas with your child, whilst taking in to account their individual abilities, interests and special educational requirements. 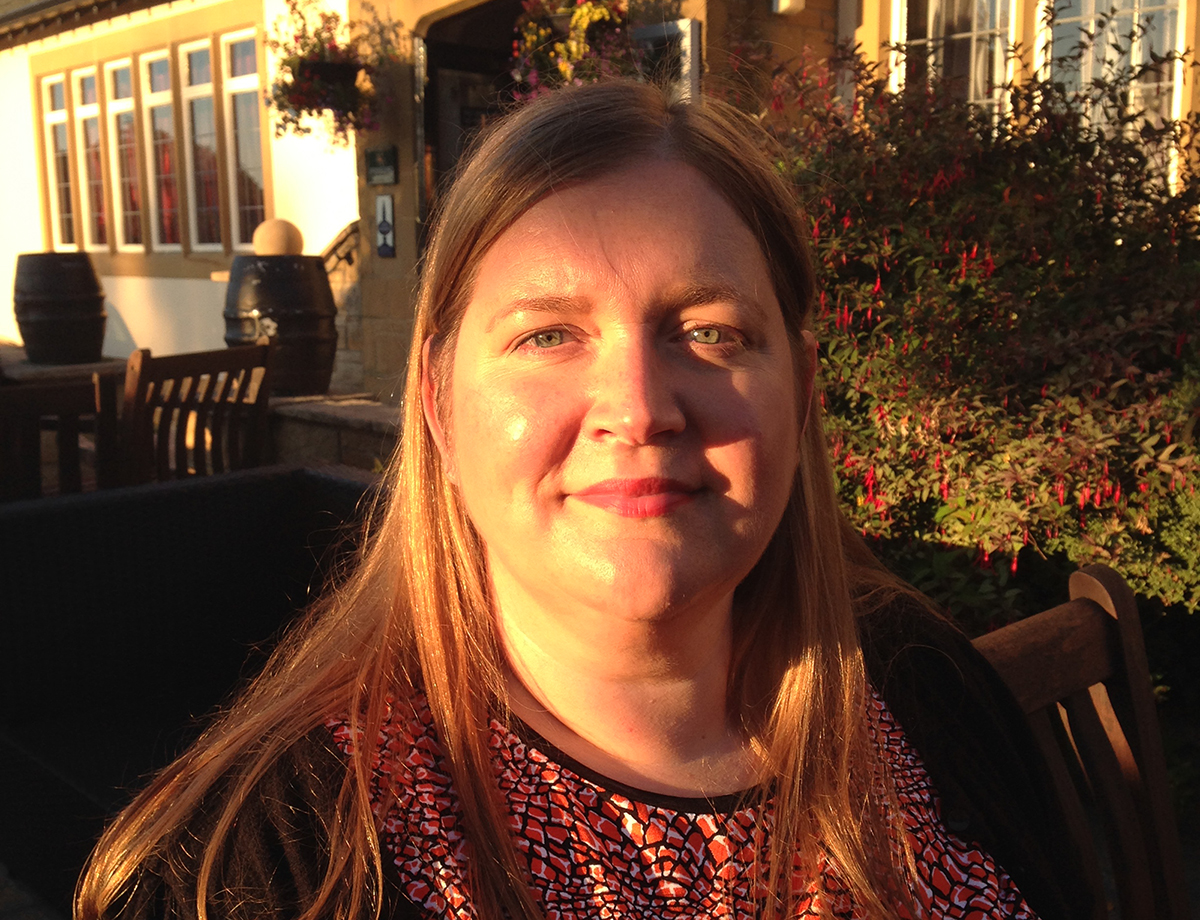 Abigail also manages our Hawthorn playroom, with Celine Prior who is Hawthorn’s room leader and specialises in looking after children with additional needs.

Abigail has worked in the childcare sector for over 25 years. Her experience spans a variety of roles, from nursery manager of a busy private nursery to working as an Early Years Inspector. Passionate about providing first-class childcare, Abigail is keen to ensure that children from all backgrounds have the skills they need to be ready to start school with confidence.

Married to Bill, she has three children and enjoys walking, swimming and spending time with her family.